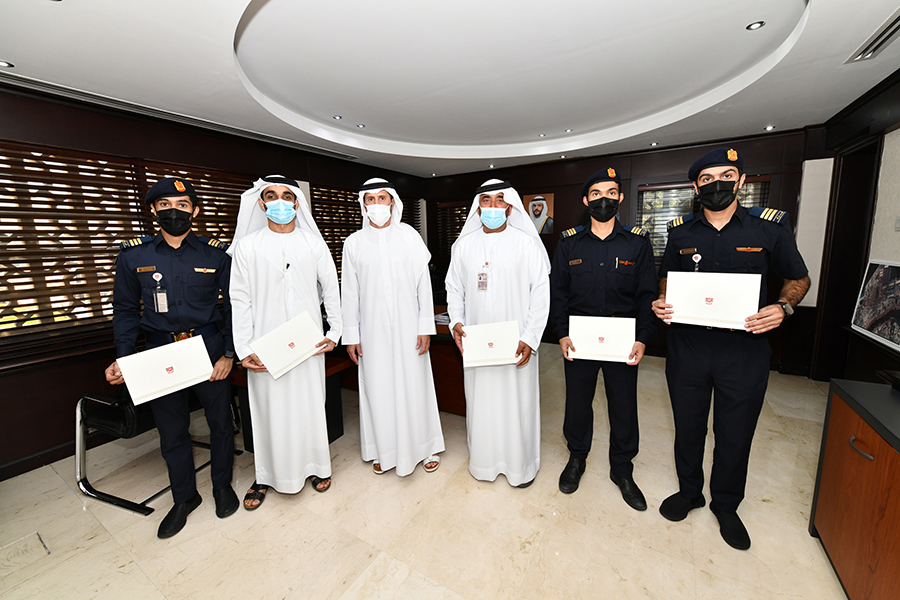 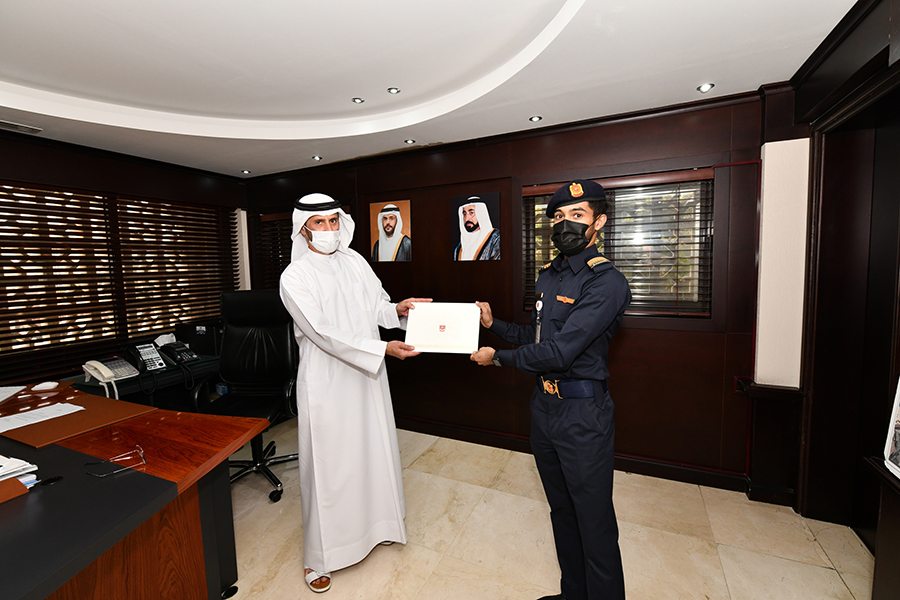 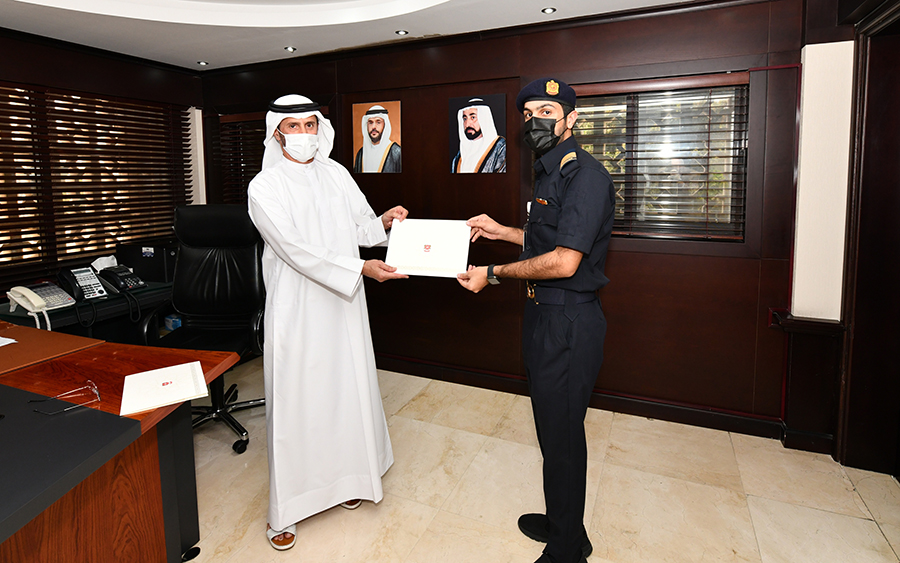 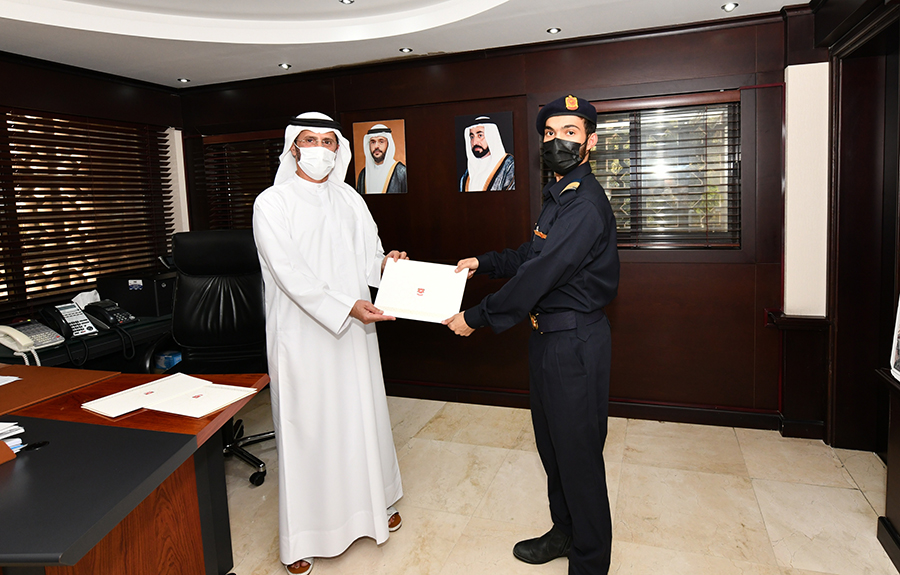 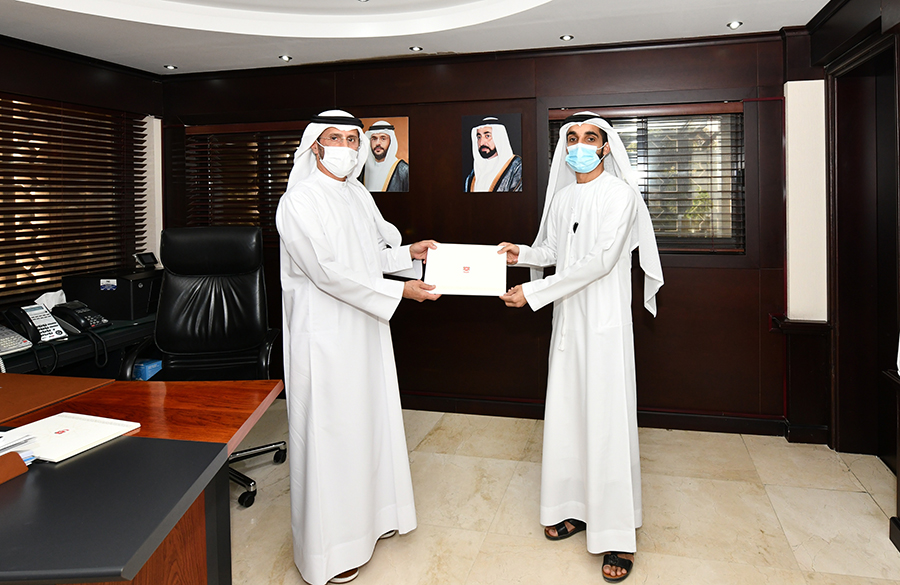 On February 18 2021,The Sharjah Ports, Customs and Free Zones Authority recently appreciated a number of Customs officers of Port Khalid Customs Centre for their recognition for being examples to be followed and for their outstanding efforts, performance and professionalism in conducting their jobs.

HE Mohammed Meer Abdul Rahman Al Sarrah, Director of Ports & Customs - Sharjah Ports, Customs and Free Zones Authority received at his office the officers, praised their performance and thanked them and awarded them with certificates of appreciation.