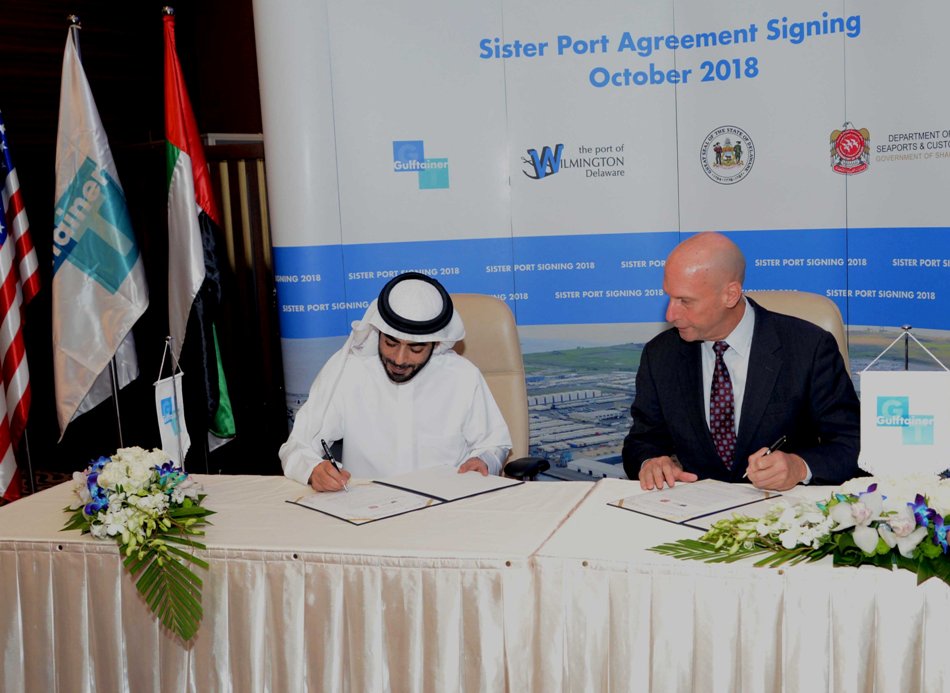 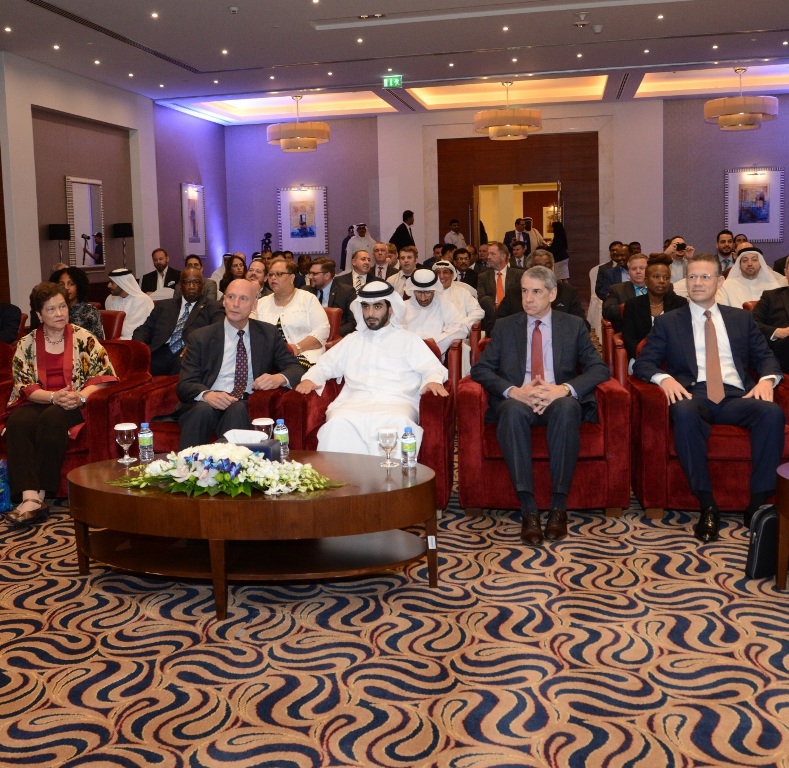 According to the deal the Department of Seaports & Customs and the Diamond State Port Corporation, a corporate entity of the State of Delaware, are mandated to corporate in the development of international trade and logistics, exchange information, and build mutually beneficial commercial, technological partnership. The agreement also enables private companies within the catchment area of the respective port authorities to collaborate on trade and investment prospects.

The signing took place following the official handover of the Delaware-based Port of Wilmington from the Diamond State Port Corporation to Gulftainer to operate and develop the port over a 50-year concession period.  Gulftainer is  Container Terminal Operator in the Emirate of Sharjah, one of the world’s largest privately-owned independent port operator and logistics company based in the UAE.