Department of Seaports and Customs Participates in Gitex 2019 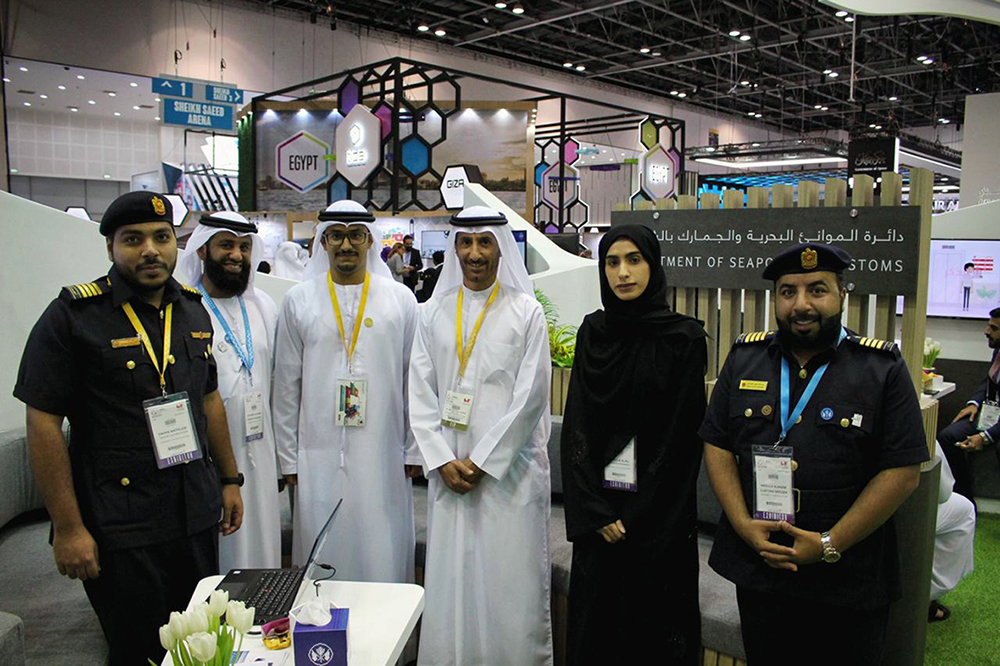 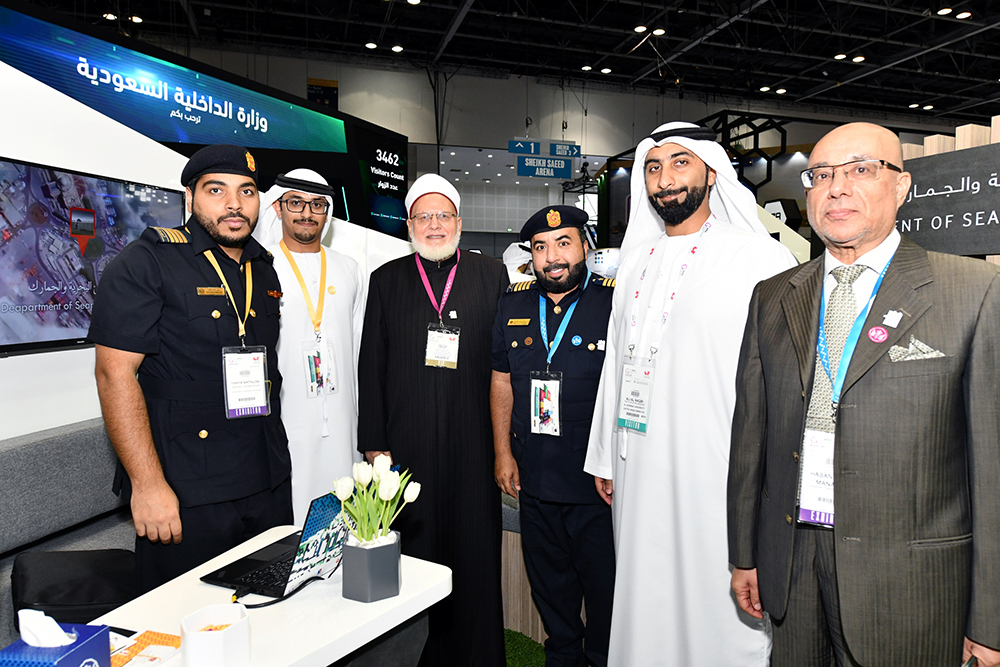 The Department of Seaports & Customs (DSCP) concluded its participation in the 39th session of  Gitex Technology Week Exhibition  which was held at Dubai Trade Centre during the period 6-10 October 2019. The participation of the department came within the platform of  all of Sharjah's Government Departments which included 33 entities.

Various applications were displayed at Sharjah Government platform including some e-services which were displayed to the public for the first time. These e-services are aiming at facilitating  procedures and time consumption for all customers of the  government entities of Sharjah.

H.E., the Director of DSPC visited the stand and expressed his pleasure at the participation of the Department  in the 39th session of the Gitex Technology Week Exhibition.